The Rivals boys varsity basketball team took another loss on Friday, marking their fourth straight loss of the season.

The boys fell 72-41 to Seattle Christian School at home.

The Rivals boys varsity basketball team took another loss on Friday, marking their fourth straight loss of the season.

The boys fell 72-41 to Seattle Christian School at home.

“It’s another tough game us,” said Emanuel Abbott, head coach of the Rivals.

After the tipoff, Seattle Christian got off to a hot start in the first period. The opponents slashed through the Rivals’ defense and were hitting shots outside the paint as well. EJ’s offense found limited success, but the constant turnovers gave Seattle Christian a double-digit lead at the end of the first.

The Rivals rallied back in the second, as the momentum shifted and the crowd cheered for the boys to make a comeback. Play after play, EJ slowly cut down Seattle Christian’s lead. The Rivals knocked down their opponent’s advantage all the way to six points, and the scoreboard read 36-27 at halftime with EJ at a manageable deficit to mount a comeback.

But the comeback never materialized.

Seattle Christian invaded EJ’s defense, hitting from inside and outside of the arc, crippling the Rivals odds of turning things around. EJ did all they could but were outmatched on both ends of the court.

Seattle Christian continued to dominate during the fourth period, and coasted to the 72-41 finish.

Abbott was unhappy with his team’s performance.

“We put ourselves in a hole down 17 [points] in the first quarter,” the coach said.

He was moderately happy about EJ’s ability to regroup in the second period and spur some momentum on their home court, but critiqued the performance overall.

“Not enough shots, defensive hurdles; that’s been our thing for this whole year so far. Our defense hasn’t been, our offense definitely has not been putting up enough points,” Abbott said.

The Rivals’ next matchup was scheduled for Tuesday, Dec. 21 versus North Mason High away from home, as EJ hopes to earn a win and snap its losing streak before the holiday break.

Nole to run for second term for county sheriff
Jefferson County Sheriff Joe Nole has announced he will seek a second term as county sheriff. Nole, a Democrat, was elected to the post in 2018. He officially registered as a … 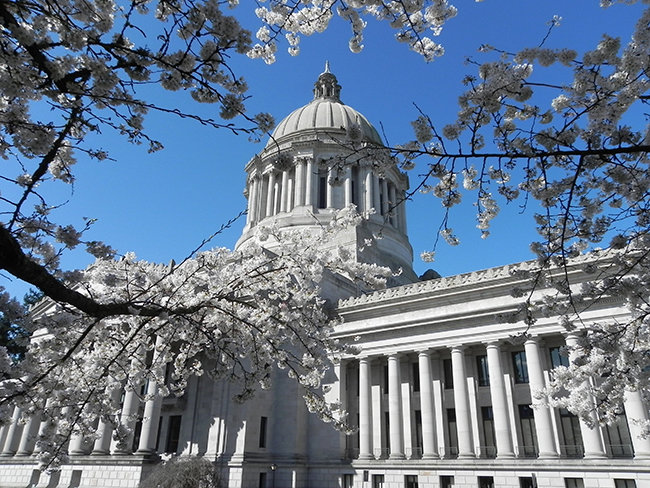