Quilcene senior Allison Jones saves a ball near the net. The Lady Rangers are slated to host Seattle Lutheran at 6 p.m. Sept. 22 and host Chimacum at 5 p.m. Sept. 26. Photo by Patrick Sullivan

Port Townsend was one of 65 high schools competing in the wind and rain at the Fort Steilacoom Cross Country Invitational Sept. 17, with the harriers recording excellent finishes in all races.

“Though both the boys and girls teams were missing several runners due to outside commitments, the performances we saw in this first standard distance cross country meet bode well for the season,” said coach Alice Fraser. “Perhaps the highlight of the meet for PT was the freshman boys’ race." Although lacking 3 of the top 7 finishers from the previous meet, the Redhawks placed 9th out of 22 squads, trailing only the much bigger 3A and 4A schools.

The girls and non-freshman boys ran against junior varsity teams from the larger schools. The girls were 4th out of 19 teams, with junior Aliyah Parson (21:48) finishing 7th overall and 3rd fastest against 1A competitors. The boys placed 13th out of 34 teams, with senior Brennan LaBrie capturing 3rd overall (17:44) while securing the second fastest 1A finish.

Port Townsend (0-1 league, 1-2 overall) fell to Port Angeles (12-25, 10-25, 18-25) on Sept. 13. “We are still playing short our original varsity starters due to injuries and yet another starter sat out this week (Sam Short) with a sprained wrist,” said coach Cameron Botkin. Even so, we gave PA a respectable battle the first set and third sets.” PA is a 2A school with more than 30 girls playing volleyball, with several players in year-round ball, while the Redhawks have a squad of 12 players in varsity and JV combined.

Townsend dropped a 3-1 decision to 2015 Olympic 1A champion Klahowya on Sept. 15. The Redhawks were down an additional starter, and needed junior Taylor Tracer and frosh Izzy Hammett to step in to starting roles. PT took the hard-fought first set 27-25, led by freshman Tori Minnihan’s final two set-winning points, before losing the next three. “Our hometown crowd was amazing, so many more students compared to last year, including at least 15 Redhawks jersey-donning football players,” said Botkin. “If the girls are executing this well early in our season and short players, I can only say we have positive things to look forward to this year,” Botkin added that the girls are a hard-working bunch and value the concept of team play.

The highlight player for the match was Minnihan, who led with 5 service aces.

Quilcene (2-0, 4-0) added another blanking to the impressive list of early season victories, defeating league opponent Auburn Adventist Sept. 13 at home, 25-3, 25-7, 25-6. “The Lady Rangers continued to play well and as a team in our second league game,” stated coach Joni Crowell. “Our covering improved this game and we are reading the ball better. Serving was very strong with a total of 24 team aces over the 3 sets.”

The Lady Cowboys (0-1, 1-2) earned a 4-set victory over Neah Bay, 26-24, 20-25, 25-20, 25-21 at home Sept. 8, with Mechelle Nisbet and Shanya Nisbet providing all-around offense and defense, and dropped a 3-0 decision to Coupeville in the league opener, Sept. 13. Coach James Shingleton mentioned there are still a few opening season nerves, and the team has only 3 seniors and a junior, so it is young but developing.

Port Townsend opened the season against Olympic on Sept. 15, and the teams made history by swimming in the first meet ever held in the new Sequim YMCA, Port Townsend’s second home.

“It was an exciting meet for the girls, with most filled with first meet jitters, said coach Peter Braden.” Swimming in her first high school swim meet, senior Kaya Wiant finished a strong second in the 100 breaststroke and after finishing said, “That was the most fun athletic event of my life!” In her first event in any high school sport, senior Jasmine Kelvy overcame the challenge of having her goggles wrapped around her mouth after they slipped off during her dive to start the 50-yard free, and managed to finish much to the delight of the roaring crowd. “Wow, that was hard, but I did it,” she proudly gasped.

Eleven of the 20 team members are new to the team, with the majority being fresh to competitive swimming. Braden noted their inexperience does not diminish their eagerness or willingness. Junior newcomer Jayme Reidt, after swimming her second event of the meet, the 500-yard free, had to immediately swim the next race, the 200 free relay. Co-captain Ismay Gale noted how difficult back-to-back swims are for anyone and said, “That was impressive.” The 200-medley relay team of junior Chloe Hatfield, Wiant, junior Corinne Pierson and Gale swam a district qualifying time, as did Pierson in her 200 individual medley.

After the meet, Olympic High School coach Paul Henderson told Braden, “You know, I always thought it was your pool that made it so loud but there’s something about your girls that brings out the best in both teams. My ears are still ringing.”

Braden is especially pleased that six of the team members are from Chimacum and help form the combined team. “Those girls bring a lot of enthusiasm to our team,” said Braden. “Two of them, freshman Lucia Long and sophomore Carter Carter, travel to Port Angeles Friday evenings and Saturday mornings for dive practice with Andy Ridder, dive coach. That’s true dedication.” Neither the Port Townsend nor Sequim pools have a diving board.

Coach Gene Arnovitz has 11 players on his Chimacum and Port Townsend tennis squad, not many with varsity experience. So far, the squad has lost 7-0 to Bremerton, 7-0 to North Kitsap and 6-1 to North Mason.

The Redhawks (1-2) begin league action against Bellevue Christian Saturday, Sept. 24 with kickoff at 5 p.m. at the Lake Washington High School field in Kirkland. PT is coming off a 56-7 loss to third-ranked Class 1A powerhouse Mt. Baker High.

Embark on a tasty farm tour this weekend 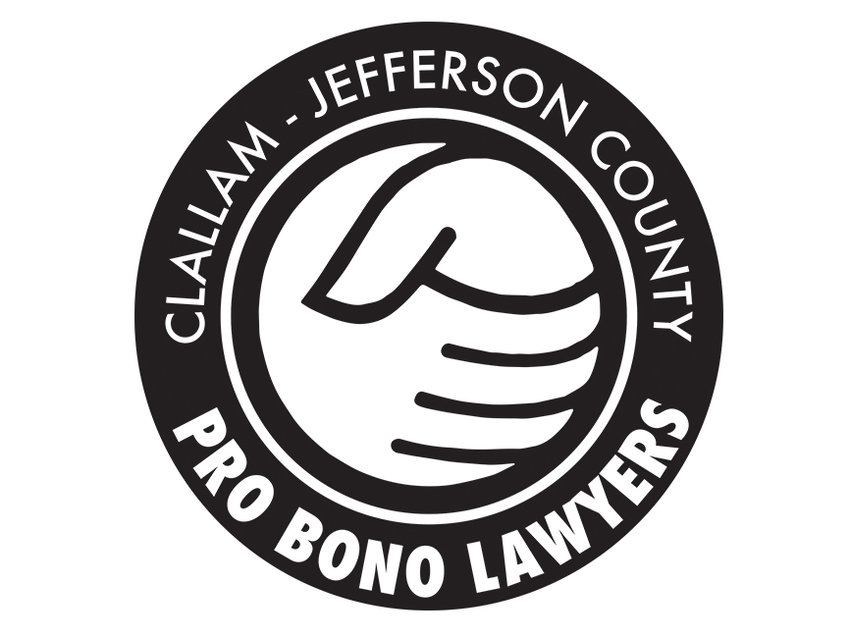