An outspoken group of pro-psychedelic advocates are continuing their push to get the city of Port Townsend to decriminalize natural hallucinogens.

Naturally occurring psychedelics such as …

An outspoken group of pro-psychedelic advocates are continuing their push to get the city of Port Townsend to decriminalize natural hallucinogens.

Naturally occurring psychedelics such as psilocybin mushrooms, ayahuasca, commonly referred to as “entheogens,” have been the subject of a big push for decriminalization advocates in Port Townsend.

The Port Townsend Psychedelic Society has continued to pressure city and county officials to stop prosecuting locals for possession of “entheogenic” substances. The renewed push came in recent months after a Kent woman was arrested in town for being in possession of psilocybin mushrooms and other prescription narcotics. The arrest quickly prompted numerous public comments to city officials.

The comments continued during a recent meeting of the city council.

“I believe our police and justice system should focus on addressing truly criminal behavior and assisting citizens who are being victimized or are in need of protection, rather than wasting resources on things that are actually beneficial,” wrote Sylvia Platt in a letter sent in for the public comment portion of the council meeting.

Other letters submitted praised the therapeutic effects that the authors had personally received from the safe use of the substances.

“What this movement is more-so for, than simply trying to get high and have a good time, is about finding healing and understanding. I was sorely in need of both when I found these visionary plants,” Michael Brahier wrote in a letter to the council.

“The conscious and wisely guided use of entheogenic plants and fungi facilitated the healing of the wounds that I used intoxicants to suppress. It also brought about a greater understanding and appreciation of myself, my community, and this beautiful world we share and inhabit,” Brahier continued.

Members of the council later said they were receptive to  supporting the effort to decriminalizing the drugs.

“Broadly speaking, I think the war on drugs has been a complete failure. The drugs have won,” said Deputy Mayor David Faber.

“As far as entheogens [specifically] … I have fewer concerns about them than pretty much any other regulated psychotropic substances,” he said.

“I think it makes absolute sense to decriminalize at the state level and federal level, for that matter, and while we’re waiting for that, to go for making them lowest priority for enforcement,” Faber added.

“While I am in favor of making it a lowest-priority, decriminalization is not something that the city council can actually do,” Howard said.

“I would be really in favor at the higher level, making sure it is something that therapists and other people who are licensed have access to for their patients,” she said.

MickHager said she pushed for a resolution that was drafted previously by the council on the issue.

“I was the councilmember that recommended and got support from the council to bring forward a resolution on it,” MickHager said. “I am very interested in having us — if we legally can — having a resolution to put it as a low-priority for our police department in the city.”

“We were informed at the last business meeting that John [Mauro], the city manager, said it is coming to us in April and two of our councilmembers asked if it could be speeded up,” MickHager added.

“I am comfortable with all of that happening,” she said. 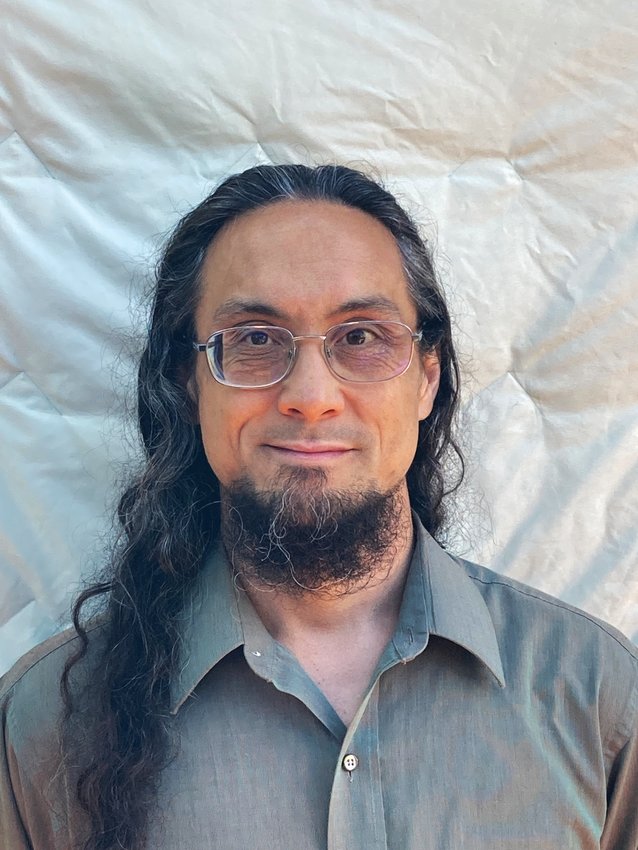 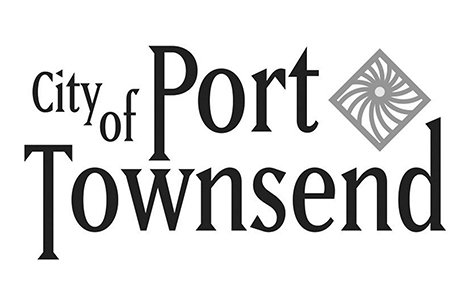 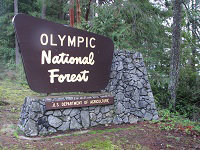