The Port Townsend Police Department received a total of 93 calls between Friday, Dec. 24, and Thursday, Dec. 30. Below are selected reports.

The Port Townsend Police Department received a total of 93 calls between Friday, Dec. 24, and Thursday, Dec. 30. Below are selected reports.

At 10:40 a.m. Monday, Dec. 27, a caller claimed a woman was having a mental health episode and was yelling aggressively at her dog. Officers noted the call, but there was nothing illegal about it.

At 3:51 p.m. Monday, Dec. 27, a caller said they’d lost a pair of black-framed glasses in a “frothy pink case” in the 600 block of Taylor Street, and they wanted a call back if someone found them.

When she approached the yelling lady, she was told she wasn’t allowed to be on the property, and next she would call the cops. The woman who called in the report said she was being dropped off at her home and her grandmother was being yelled at.

At 6:47 p.m. Tuesday, Dec. 28, a woman in the 1200 block of Hancock Street said her 65-year-old son left on her scooter 45 minutes earlier and hadn’t come home. She gave officers a description of her son, just as a neighbor said she sighted the man heading home. The woman canceled the request for the officers.

At 2:40 a.m. Wednesday, Dec. 29, a caller said someone in the 1400 block of F Street was trying to break into a business and had tried to smash a window with a chair.

Officers responded and saw no one. The chair was broken, but the window was not.

At 2:10 p.m. Wednesday, Dec. 29, a caller in the 1900 block of Blaine Street complained that someone had stolen his dog. Officers spoke to the man and are investigating the allegation.

The woman thought there were people appearing in her house, but was unsure how. She called to let officers know. 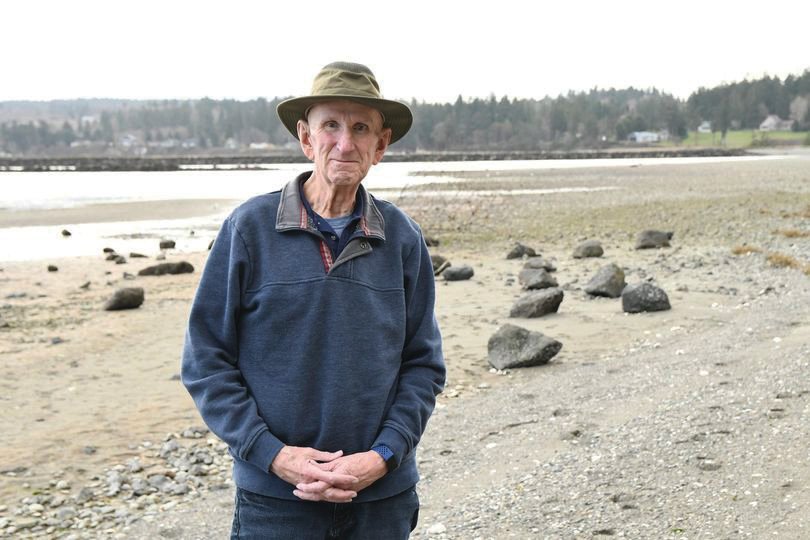 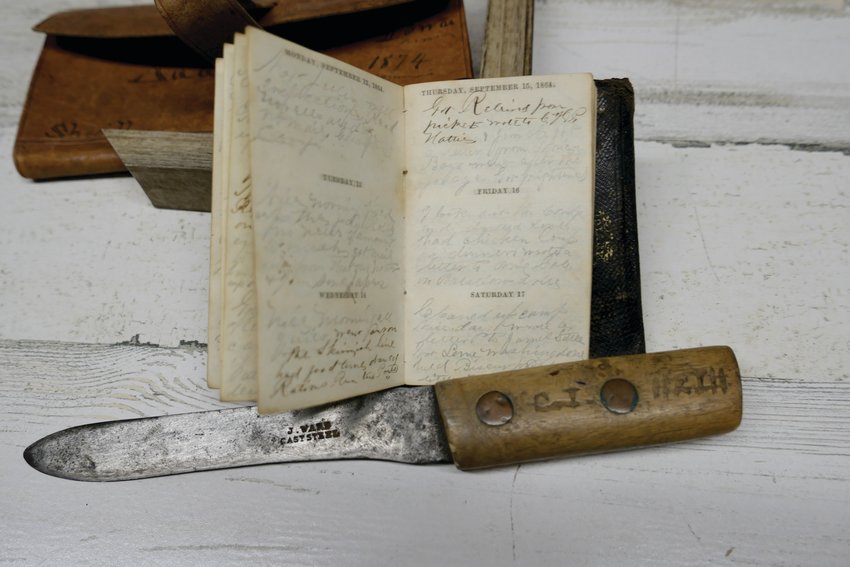