Singer/songwriters with Irish roots rock out

Casey Neill, Timothy Hull fill the bill at The Palindrome

With the charm of an old Irish folk song and the full force of rock and roll, Casey Neill takes on a wide and wild expanse of music that will be on full display at The Palindrome at Eaglemount Cidery …

Singer/songwriters with Irish roots rock out

Casey Neill, Timothy Hull fill the bill at The Palindrome 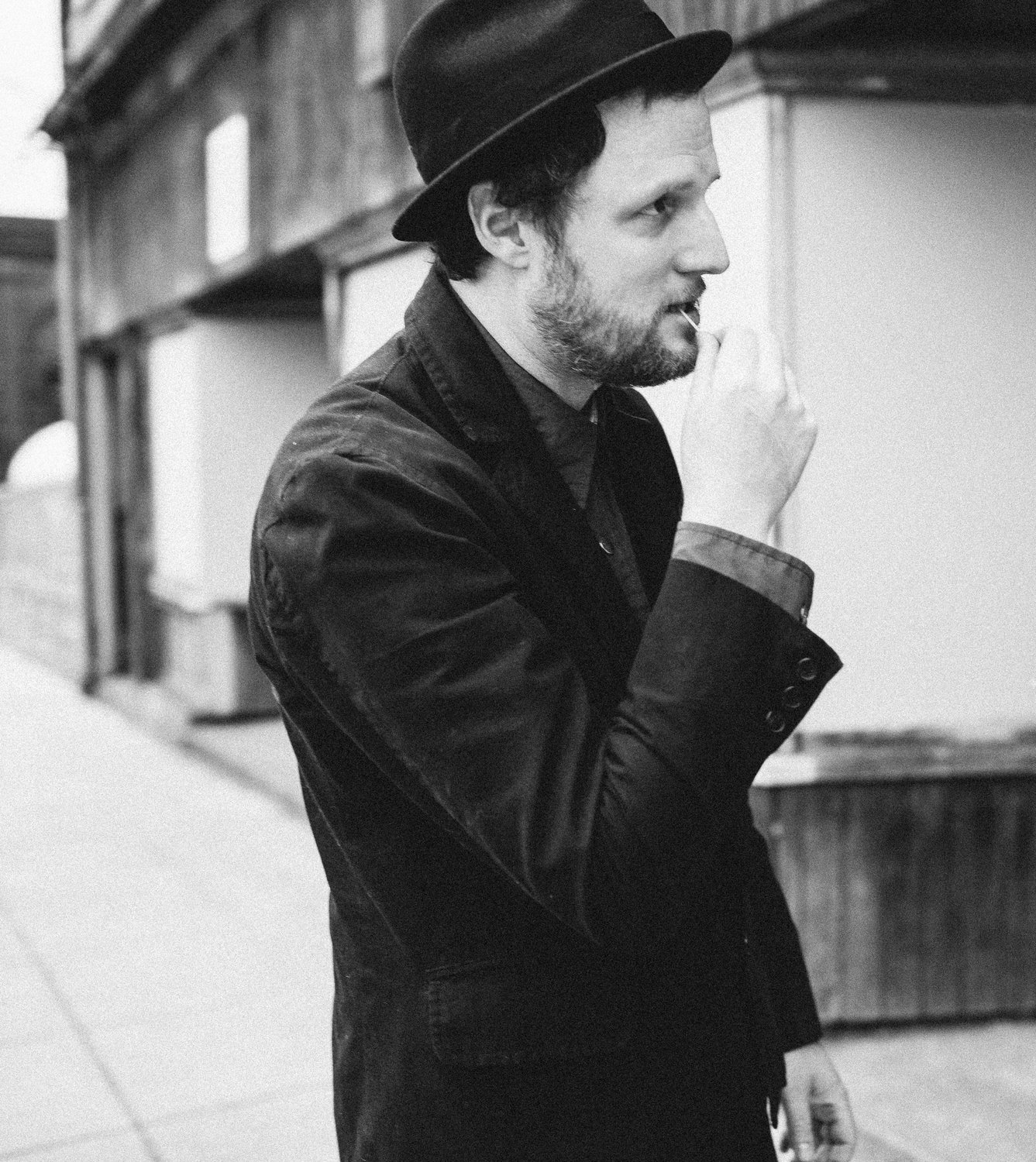 Casey Neill will be returning to The Palindrome where he has performed a few times before when it still belonged to the Flying Karamozov Brothers.
Photo courtesy of Casey Neill
Posted Friday, August 19, 2022 9:48 am

“This is an opportunity for me to get my road legs back ...every time a show happens it feels like a miracle right now.””
Casey Neill
See Neill now

Where: The Palindrome is located at 1893 S Jacob Miller Road, Port Townsend.

How: Tickets are $20 from caseyneill.

brownpapertickets.com or at the door.

With the charm of an old Irish folk song and the full force of rock and roll, Casey Neill takes on a wide and wild expanse of music that will be on full display at The Palindrome at Eaglemount Cidery on Friday, Aug. 19.

“I’ve been told I’m too folk for the rock world and too rock for the folk world,” Neill said of his creative explorations.

For more than two decades, Neill has barged through boundaries by allowing the world to work with him instead of fighting to stay in any one box.

“I’m kind of a musical omnivore in terms of what I listen to,” he said.

Early on, he found a footing in the folk punk scene with his first success at Appleseed Recordings, which focuses on uplifting artists who explore the roots and branches of folk music.

“It was the first time I had a sort of national exposure,” he said.

From there he put out more acoustic albums joined by musicians working with all kinds of stringed instruments before meeting Johnny Cunningham, a renowned Scottish folk musician and composer.

It was Cunningham who first helped Neill see himself in a new light.

“He said to me, ‘I’ve seen your record collection. Let’s push it that way,’” Neill recalled.

Neill then moved to New York City where he began working with Cunningham on an album which they had almost completed when Cunningham suddenly died of a heart attack at 47.

“I was totally at sea afterward,” Neill said.

He moved back to Portland, Oregon and continued tinkering with the tracks that would eventually become the album “Brooklyn Bridge.” The 2007 album had a more explosive energy than any of his prior releases and as he put together a band to tour for that album, he found what would become The Norway Rats.

Considered something of a Portland supergroup with members from The Decemberists, Eels, Amelia, and Priory, Casey Neill and The Norway Rats have released three albums together. Their most recent, “Subterrene,” took Neill further afield than ever before with electronic soundscapes harkening to dystopian city living inspired by the likes of local author Ursula K. Le Guin.

“I’ve read her stuff since I was a kid when my dad gave me a copy of the Earthsea books,” Neill said.

Neill will be showcasing songs from all phases of his career while playing solo at his show in Port Townsend.

“There’s just no boundaries to any of this stuff,” Neill said, adding that there would be pop hits from his work with the Norway Rats as well as traditional Irish songs, tracks from his early back catalogue, and new solo work from EPs he’s been releasing in the last few years.

The show happens to be toward the beginning of his new tour, which is his first since coming out of lockdown.

“This is an opportunity for me to get my road legs back,” Neill said, adding, “every time a show happens it feels like a miracle right now.”

Opening for Neill will be his longtime friend Timothy Hull, who hails from Whidbey Island.

“We’re really old friends. We kind of learned how to write songs together,” Neill said.

Most of Hull’s songs are originals, but he brings a similar traditional Irish influence from his Irish mother after having his childhood split between the old country and new. Hull approaches music on the human scale, capturing snapshots on the streets or camping by a river, wandering the roads, rambling the rails, and making do with difficulties.

Their show at The Palindrome is scheduled for 7:30 p.m. Friday, Aug. 19. Tickets are $20 from caseyneill.brownpapertickets.com or at the door.