Each runner did a 3-kilometer leg of …

Each runner did a 3-kilometer leg of a 15k relay, reported Alice Fraser, new PTHS coach. The course was a mixture of trail, grass, gravel, and included a 150-meter section through the lake. In order to balance genders for the relays, two of the three PTHS teams included girls from Lake Washington High School.

The event included 36 schools from Washington and Oregon. Seven of PT's male runners finished in the top half, and all of PT's female competitors were in the top third, Fraser said.

The boys' leader was senior Ryan Clarke in a time of 11:48, and for the girls, senior Hanna Trailer in 16:05 was 1 second ahead of frosh Ally Bradley.

PT's next competition is the Salt Creek Invitational in Port Angeles on Sept. 20. 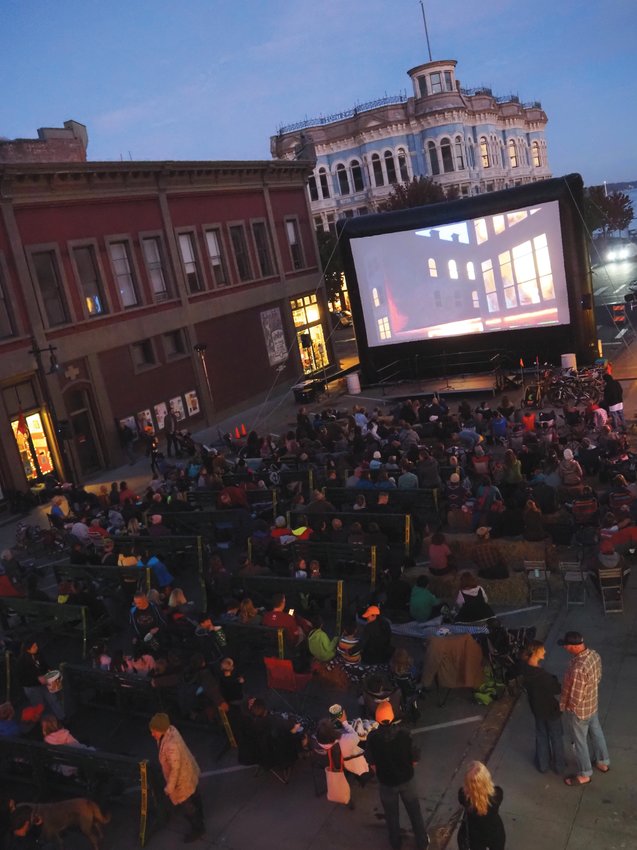 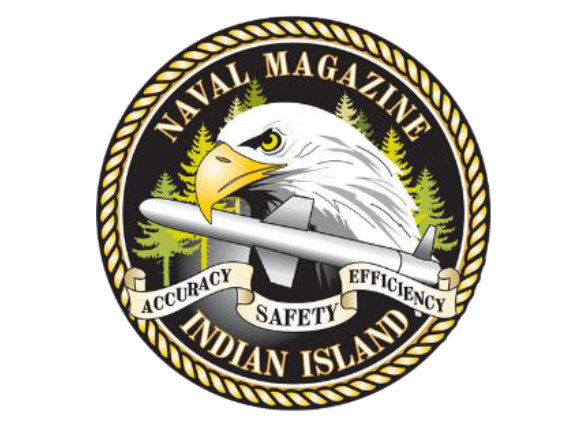