Which is why Salish Sea Butoh is thrilled to welcome … 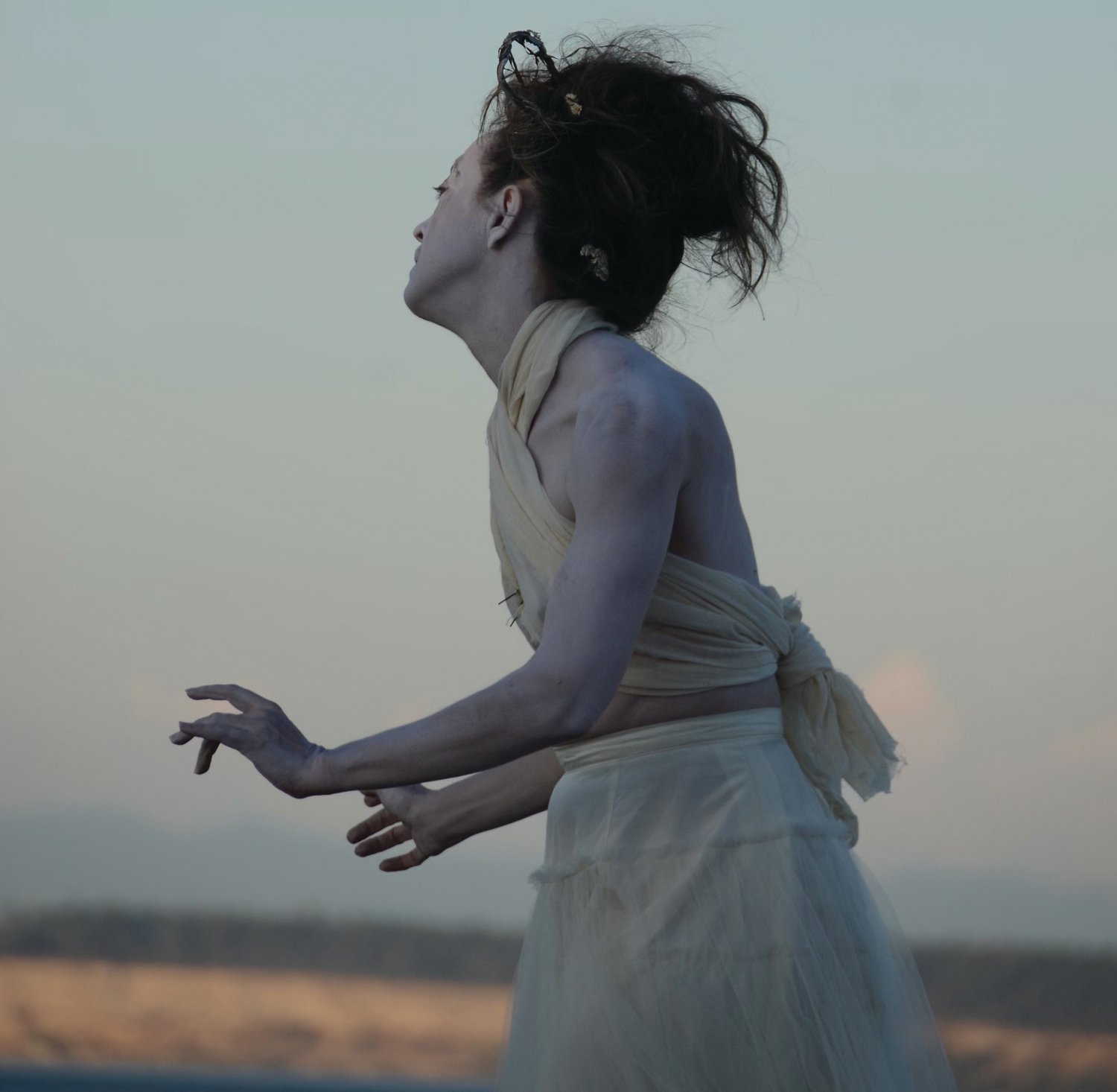 Which is why Salish Sea Butoh is thrilled to welcome Mina Nishimura and Kota Yamazaki as their guest teachers for a three-day retreat in the ever-inspiring landscape of Port Townsend from Nov. 25 through Nov. 27.

Butoh is a form of Japanese dance theatre that encompasses a diverse range of activities, techniques, and motivations for dance, performance, or movement.

“Mina and Kota are two incredible, incredible butoh dancers,” said Cosmo Rapaport, one of the co-founders of Salish Sea Butoh.

Nishimura was introduced to butoh and improvisational dance through Yamazaki’s teaching, but her dance history goes far back.

“Mina has over two decades of experience in the modern dance field as well and is globally recognized now for her scoring, her choreography, as well as her personal dance work,” Rapaport said.

Nishimura and Yamazaki now often travel as a pair, offering their unique experience both separately and combined.

“Kota and her are partners so they have done a lot of teaching together over the past few years that they’ve been together,” Rapaport said.

Friday and Saturday will include morning and evening sessions with Nishimura starting the day and Yamazaki taking the night, while Sunday they’ll co-teach one three-hour long session.

Part of what makes this retreat unique is how these two artists bring together an interplay between modern dance and butoh.

“I’m really really excited to have Mina and Kotah here to do what their form of butoh teaching is, which is kind of new butoh,” Rapaport said.

While this Japanese dance form is less than 100 years old, it’s always managed to stay on the edge, constantly evolving.

“New butoh, I think really for me, is a solidification that butoh exists beyond reenactment or beyond what butoh was when it was originated in the 1950s which was very punk, very extreme; seeing bodies in many different shapes and very different environments inside and outside,” Rapaport said.

“New butoh is this next chapter of what butoh can be and how it can potentially provide space for exploring the other body in a context of what the world is now.”

For this retreat, which is smaller than their summer session, Salish Sea Butoh is trying out a new sliding scale ticketing model. To make sure that not only do the teachers get paid, but that students from a diverse background can attend, they ask those registering to look at their ability to meet basic needs including food, shelter, and transportation.

“Whatever we get from the workshops breaks us even — most seasons,” Rapaport said. “Unfortunately we aren’t able to offer full scholarships for this upcoming workshop, but the tiered system hopefully is a way to at least alleviate some of the financial burden.”

And as this is a fairly experimental dance form, it only makes sense that the organizers are open to experimenting with how they operate.

“We’re trying it out, we’re tweaking things. There’s a few other models definitely out there that we’re open to trying as well,” Rapaport said.

While there is no large public dance event like the summer Butoh Cabaret, the organizers have still managed to invite the community as a whole to experience some of the magic.

“On Saturday evening after the workshop, Mina and Kota are going to show one of their works that’s going to be projected in the Grange Hall that will be open to the public,” Rapaport said. That showing will take place from 7:30 to 9 p.m. at the Chimacum Grange with tickets by donation. No one will be turned away for lack of funds.

For more information and to register for the workshops, go to salishseabutoh.com.