John Graham Boulton, a 75-year resident of Quilcene, Washington, died peacefully on April 23, 2022, at the age of 94. He was born in Seattle, Washington on Dec. 7, 1927, to Arthur William Boulton Sr. and Bessie Edress (Shaw) Boulton.

John graduated from Roosevelt High School in Seattle in 1945 and entered the U.S. Army on March 8, 1946. He spent two months in Korea before his unit was recalled for demobilization. He earned the World War II Victory Medal and the Army of Occupation Medal.

Following his military service, John attended Washington State University to study agriculture until he was called home to work on the Boulton Farms established by his parents in 1942.  He managed the farm as a dairy until 1963 and was named  Dairy Farmer of the Year in 1962. He transitioned to beef cattle in 1964. In 1985 his daughter Janice and her husband Pat took over the farm management. Prior to selling the farm, John was proud to work with Jefferson Land Trust to preserve the property forever as productive agricultural land.

John married Alice Pennington in 1950. Together they had seven children while running the dairy farm and actively participating in local life, including the Jefferson County Conservation District, National Grange, Lion’s Club, square dancing, and bowling. They divorced in 1967. He married Ruth M. (Ford, Boylan) Boulton in 1985. He and Ruth moved to her cabin on Quilcene Bay. They  worked together to build the small cabin into a beautiful home that hosted many friends and annual family parties until Ruth’s death in 2018

In 1965, using his old farm truck, John started into the logging business. He partnered with a neighbor,  Lester West. The first job of  Boulton and West Logging Company was to clear debris from the Kai Tai Lagoon in Port Townsend. Later, John bought a new Peterbilt log truck and managed Boulton Logging company on his own until he and his son-in-law, Pat Yarr established Boulton and Yarr Logging.

John retired from logging in 2006.

John enjoyed dancing, bowling, skiing, horseback riding and spending time with friends and family. He also enjoyed traveling. During his life, he visited such places as the Panama Canal, Canada, Alaska, the Black Forest in Europe, Denmark, and England.

John loved to write. Those who live in Jefferson County may recall his numerous letters to the editor of the Port Townsend Leader. He was passionate about political term limits, inflation, the spotted owl, land use and many conservation issues. John contributed to many charities especially directed toward veterans, children, animal welfare, conservation, and the environment.

His family enjoyed their family get-togethers where he could be relied upon to take them out in his small boat to check crab traps, or to attempt to pull them up on skis with a boat of far too little power. He could almost always be encouraged to sit down at the piano to play the only song he recalled from his childhood piano lessons, a bright boogie-woogie tune that was certainly frowned upon by his piano teacher..

John was preceded in death by his parents; his wife, Ruth; his son, John Jr.; and his daughter and son-in-law, Janice and Pat Yarr. He is survived by his sister, Eleanor and her husband Walter Robinson; his brother, Arthur W. Boulton Jr. and his wife Lillie; and his daughters and sons-in-law, Charlene (Robert) Scott, Debra (Alan)Griswold, Sandra (Jim) Naccarato, Joan (Egon) Steffensen, and Anae (Michael) Rosenberg; as well as 14 grandchildren, 21 great-grandchildren, and four great-great-grandchildren.

John Graham Boulton will be missed by his family, friends, and community. A memorial service is being planned. The family requests that gifts in lieu of flowers be a contribution to a charity of your choice. 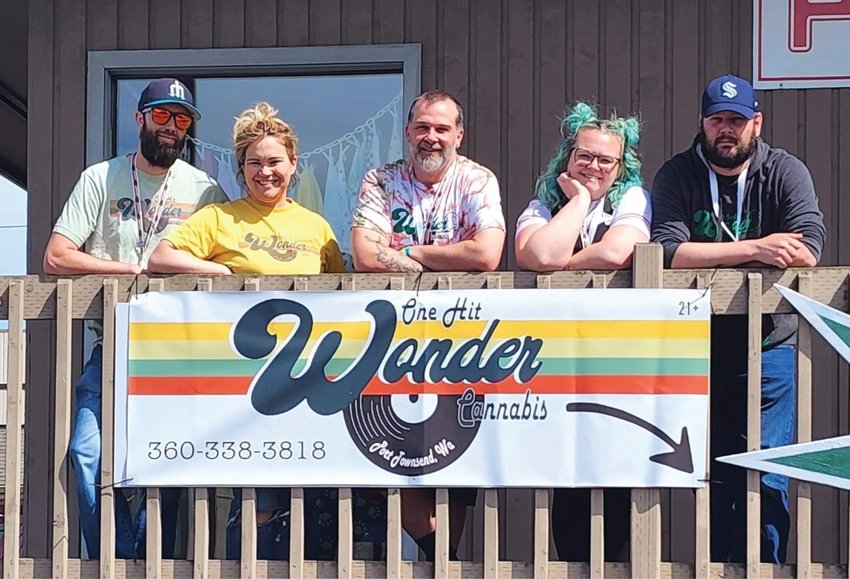