The Chimacum School District will surplus two of its older buses after being awarded a rebate through DERA, the Diesel Emissions Reduction Act of 2010.

The rebate runs through the Environmental …

The Chimacum School District will surplus two of its older buses after being awarded a rebate through DERA, the Diesel Emissions Reduction Act of 2010.

The rebate runs through the Environmental Protection Agency as an effort to get high-emission diesel buses off the roads, whether through retrofits or replacement.

Chimacum Schools were awarded two replacement busses, expected to come to fruition in the next two years, pending confirmed demolition of the two older models, guaranteeing the old rigs are off the roads for good.

Superintendent Scott Mauk looks forward to the new busses but said he has his sights set on an even brighter future — an electric one.

“I think it’ll start getting interesting when we start talking about electrifying the bus fleet but for now we’re not there,” he said.

Mauk would like to see Chimacum and Port Townsend schools follow suit in the near future and dreams of replacing the nearly 70-year-old transportation building shared by both districts and readying it for a clean-air fleet.

“Hopefully I’ll be around long enough to see that through,” Mauk said.

PT teen charged with vehicle theft, hit and run, eluding police
A 17-year-old Port Townsend teen was arrested after he allegedly stole an SUV, fled from police, and then abandoned the vehicle before trying to get away on foot at Fort Worden State Park. The …

New app launched for local adventurers
With summer’s song still beckoning to outdoor adventurers, The Northwest Straits Foundation has released its Passport to Marine Adventure travel game to provide an engaging way to explore the … 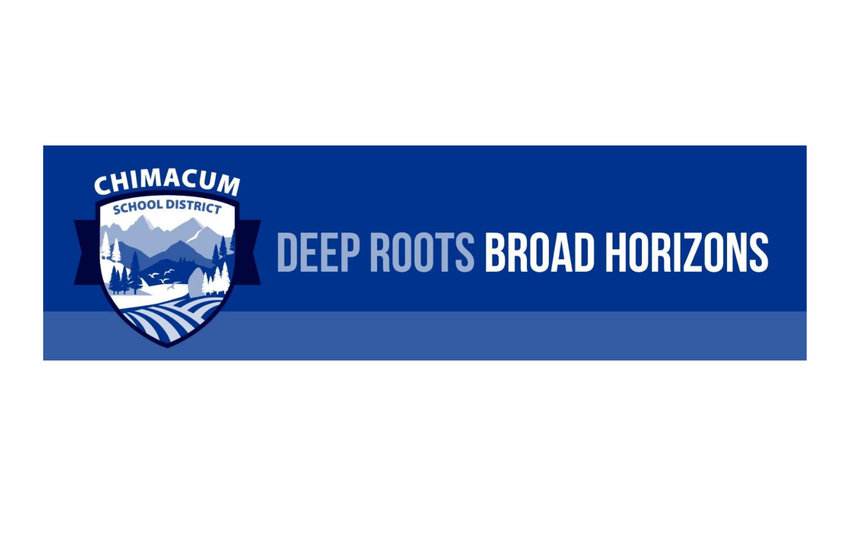